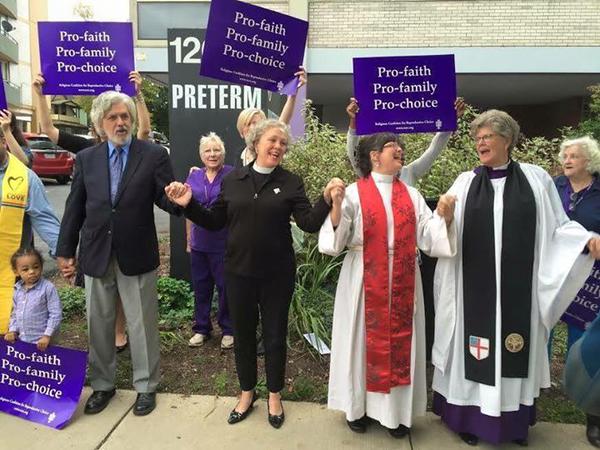 Students for Life Action and our Industry Impact Coordinator sent letters to Hamline University and the University of Indianapolis asking them to cut ties with Planned Parenthood, the nation’s largest abortion vendor.

Hamline University, a Christian school in Saint Paul Minnesota, lists Planned Parenthood as a student internship location and allows the abortion industry to participate in school events. Jeff Papas, the Director of Communications at Hamline responded to our letter, and refused to cut ties with Planned Parenthood saying:

“As I am sure you’re aware, the United Methodist Church’s General Board of Church and Society, as well as the National Council of Churches to which the UMC belongs, have both chosen to allow affiliation with Planned Parenthood.” He continued, “That said, while it is understood that Planned Parenthood provides abortion services, it also provides other services for women. We make no judgment on this.”

“The University of Indianapolis is committed to maintaining a diverse, inclusive, and non-discriminatory campus consistent with our Non-Discrimination Policy.

The University provides a wide variety of supportive resources to our students, who represent a vast array of backgrounds and beliefs that enrich our campus culture. We encourage our students to make their own choices in all matters, including health care and support services.

The University’s mission statement supports our culture of rigorous inquiry, responsible stewardship, and critical analysis about the world and the most pressing problems facing our communities. Rather than advocating any specific service provider or philosophy of health care, the University provides options to our students to access at their discretion.”

Pro-life activists are encouraged to contact the presidents of both colleges, urging them to cut ties with Planned Parenthood and to come out in support of the dignity of all human life. You can take action using our Digital Action Center at these links: