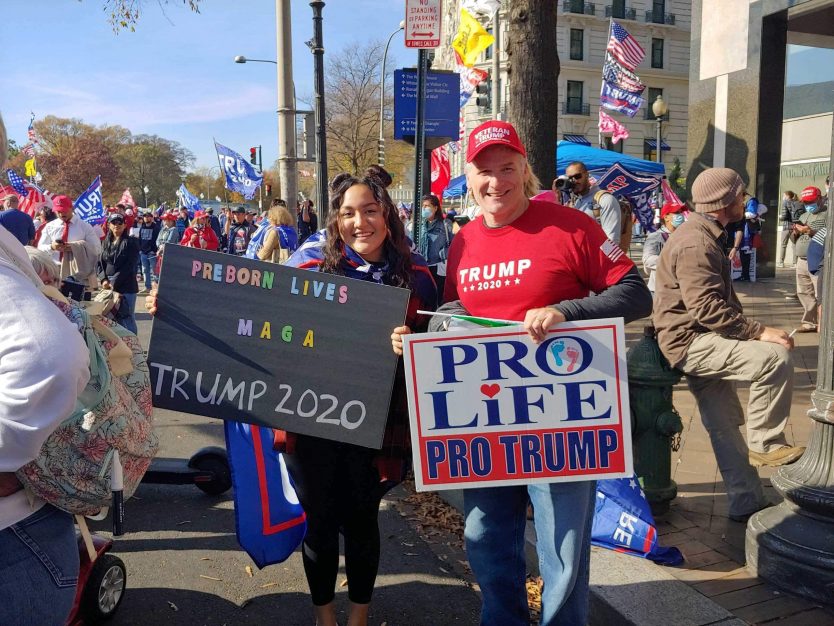 We’re still doing everything we can to assist with recount efforts, and this weekend dozens of our students mobilized across the country this weekend as part of the “Stop the Steal” rallies!

Why should the pro-life generation care about the recounts? Widespread allegations of voter fraud have placed the result of the 2020 Presidential election in doubt. The 2020 Presidential election was in many ways a referendum on the abortion issue, as it took place immediately after pro-life Supreme Court Justice Amy Coney Barrett was appointed and confirmed to the Supreme Court.

Democrats have responded by openly considering something called “court-packing,” a radical move that would expand the number of Supreme Court Justices in a naked partisan power grab. This move would undermine the ability of the Supreme Court to do its job, and it would essentially guarantee that abortion remained legal for years to come.

Students for Life student leaders attended these rallies in Washington DC, and in state capitols across the country. These events are expected to continue throughout the next few weeks, and we encourage the pro-life generation to show up on Saturdays.

We need to #ProtectLifeinLaw and protect lawful voting.

Court packing is another attack on the U.S. Constitution … attempting to add more players to one side because at this point in the game, the Democrats think that they don’t have the home court advantage. #Cheating

In every close state, only votes for Biden were found? #Suspicious.

Some examples of our students who joined last weekend: 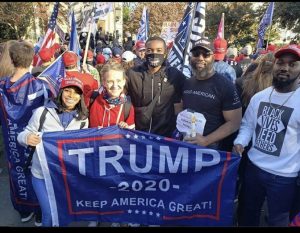 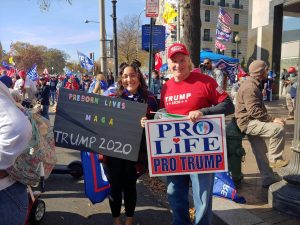 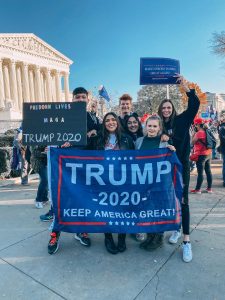 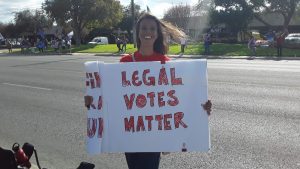 Be creative and invite others to join you!

Sign up to be part of our Recount Mobilization team HERE and we’ll keep you informed about how you can help!