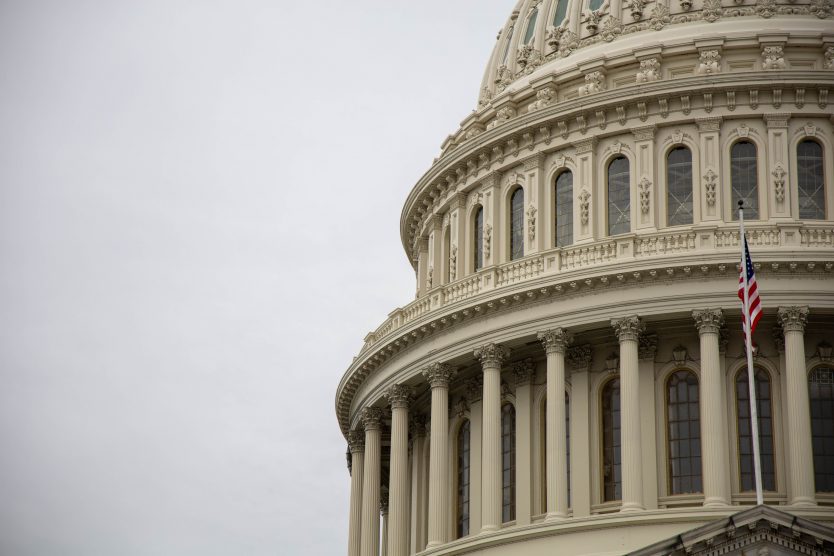 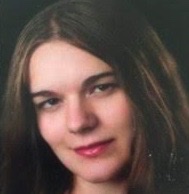 Democrats are pushing to abolish the Senate filibuster in pursuit of radical legislation that could change the game for the pro-life movement. But one key swing vote remains opposed to his party’s actions.

“Pushing through legislation of this magnitude on a partisan basis may garner short-term benefits, but will inevitably only exacerbate the distrust that millions of Americans harbor against the US government,” Manchin said.

While Manchin has been reluctant to abolish the filibuster, he told The New York Times that he was open to a few changes. The rule currently allows senators to speak as long as they want on any topic, but Manchin supports requiring them to use the time to only voice opposition to a bill.

“America’s declining trust in the government and each other makes it harder to solve key problems. That trust will continue to diminish unless we, as members of Congress, transcend partisanship,” he said.

Instead of forcing numerous partisan measures into law, the senator urged his colleagues to prioritize cross-aisle collaboration. Considering that Manchin is the Democrats’ 50th vote in the Senate chamber, he may be of the few forces standing in the way of agenda-driven legislation.

One of the bills Democrats are currently pushing is the “For the People” Act (H.R1). Despite the name, the measure would drastically alter the way elections are run by overriding local election laws and regulating the free speech rights of numerous pro-life groups.

In a letter to Congress last month, Students for Life of America President Kristan Hawkins outlined the various ways that H.R. 1 could threaten the pro-life movement.

“H.R. 1 is not for the people, it is for ideologues who want to prevent millions of Americans from participating in our constitutional republic,” Hawkins wrote. “Voters, pro-life activists, donors, and doorknockers will be put on notice that the federal government will interfere in their civic lives in an unprecedented way if H.R. 1 becomes law.”

Another way Democrats would seek to enact unprecedented reform after abolishing the filibuster includes changing the Equal Rights Amendment’s ratification deadline. The ERA claims that it would establish new protections for women, but in reality, the vaguely worded amendment would create a Constitutional foothold for abortion.

Similar to the ERA, Democrats are also attempting to force abortion into law through the Equality Act. If passed, the act could result in taxpayer-funded abortions and eliminate conscience protection rights for people of faith.

The filibuster keeps the senate in check and prevents lawmakers from forcing legislation that undermines women’s rights, preborn lives, and those who are horrified by the violence of abortion.

Instead of pushing pro-abortion measures, politicians should follow Manchin’s lead by supporting common-sense proposals that serve people and not the abortion industry.