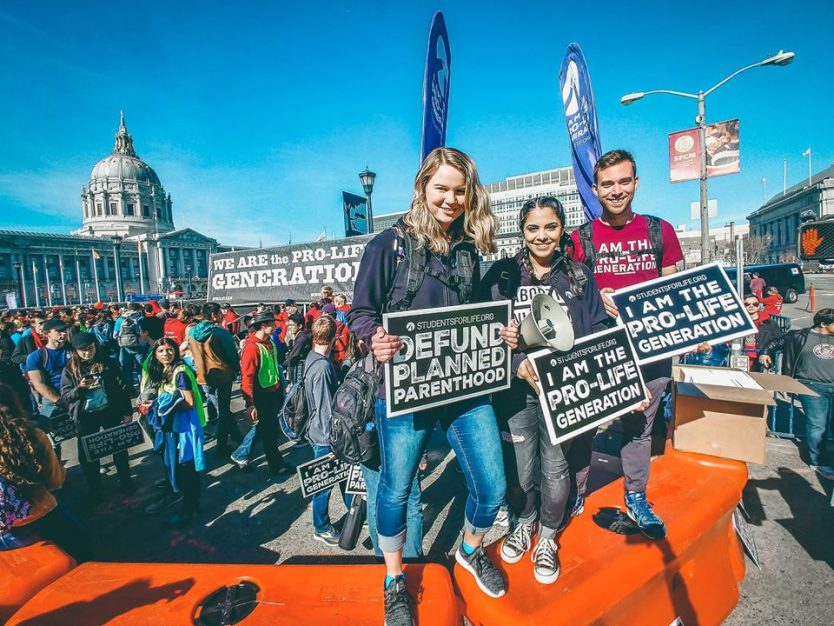 Just two days after the House passed a resolution to remove the deadline from the Equal Rights Amendment (ERA), we’ve got big news.

North Dakota just passed a “Count Us Out” resolution formally stating that their ERA ratification died decades ago. This means Congress and the courts have been officially notified to no longer consider North Dakota as a state in favor of the decades-long expired ERA.

If you’ve been keeping up with this lengthy debate, you know that current efforts to advance the ERA into the Constitution could be rejected simply on the grounds that supporters did not get enough states to ratify it in time to meet TWO Congressional deadlines, not to mention concerns over the ways this Constitutional amendment would harm women.

When the ERA missed its required deadlines, supporters pushed for states to ratify – ignoring the five states who changed their minds about ratifying.

But North Dakota’s resolution is not merely a rescission. What is significant about this resolution is it definitively states that when the ERA expired on March 22, 1979, North Dakota’s ratification also lapsed. The deadlines are inextricably tied – something the House should have respected and acknowledged a few days ago.

Even a federal judge determined that attempts to ratify an amendment that made no legal sense. In Virginia v. Ferriero, Judge Rudolph Contreras, an appointee of President Obama, ruled that the ERA deadline was constitutional and to ignore it would be “absurd.” Therefore, decades-late ratification attempts by Nevada, Illinois, and Virginia between 2017 and 2020 were invalid.

And Judge Contreras isn’t the only one. Twenty other federal judges and justices of various political inclinations have denied attempts to resuscitate the ERA over 40+ years.

The late Justice Ruth Bader Ginsberg, a proponent of the ERA, even said, “I would like to see a new beginning. I’d like it to start over. There’s too much controversy about latecomers — Virginia, long after the deadline passed. Plus, a number of states have withdrawn their ratification. So, if you count a latecomer on the plus side, how can you disregard states that said, ‘We’ve changed our minds’?”

What we’re seeing in Congress is political theater and naked political aggression, as abortion advocates desperately work to get a real, legal foothold for abortion into the Constitution, something that Roe never truly accomplished.

If pro-abortion, pro-ERA legislators can change the deadline for passage on this legislation after losing, what else will they retroactively change? And why should those who support the ERA get special treatment while those who reject it are ignored?

American voters have rejected adding the ERA to the U.S. Constitution. It’s time we listened to them.