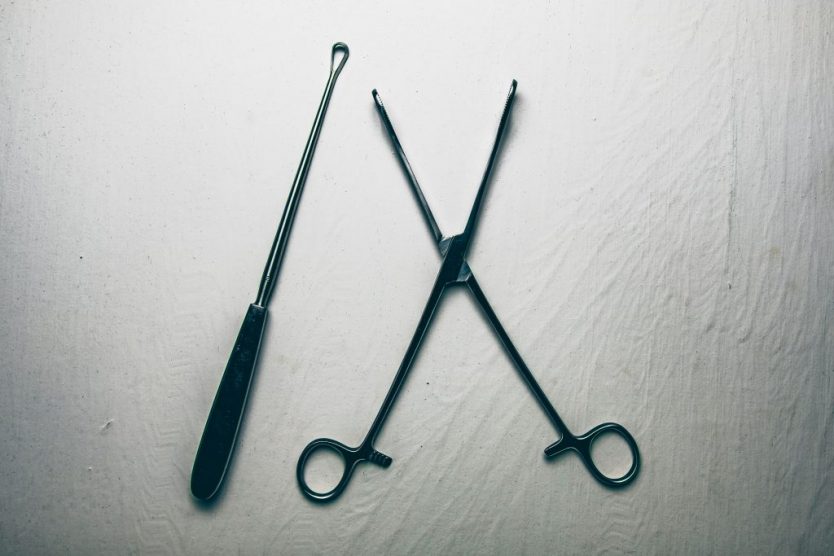 This week, the House of Representatives is voting on the Department of Defense Appropriations Act of 2021 (H.R. 7617). This minibus includes the Human Services Appropriations Bill, which always includes language for the Hyde Amendment, which prevents taxpayers from funding abortions except in cases of rape, incest, or if the mother’s life is in danger.

The House Democrats have been unsuccessful this year in striking the Hyde Amendment to expand taxpayer-funded abortion to ALL abortion. But, they are now planning to threaten religious freedom and conscience protections for faith-based medical centers through Lowey Managers Amendment, which was introduced by Rep. Lowey (D-NY) and considered as adopted.

Page 10 of the amendment reads:

Think about that: the bill sponsors want to force nuns to pay for birth control even though their faith forbids it and even though they fought and won in court.

The House Rules Committee’s description of the amendment claims that this amendment “Ensures that employer-sponsored health insurance plans include contraceptive coverage.” In their language, Democrats may be claiming they are securing health coverage. In reality, they are violating people’s Constitutional conscience rights and threatening faith-based institutions and organizations by forcing them to provide services that violate their religious beliefs.

As Students for Life of America and Students for Life Action President Kristan Hawkins has emphasized, “It’s un-American to violate people’s Constitutional freedoms to satisfy those who want to force everyone to pay for their birth control, whether they want it or not.”