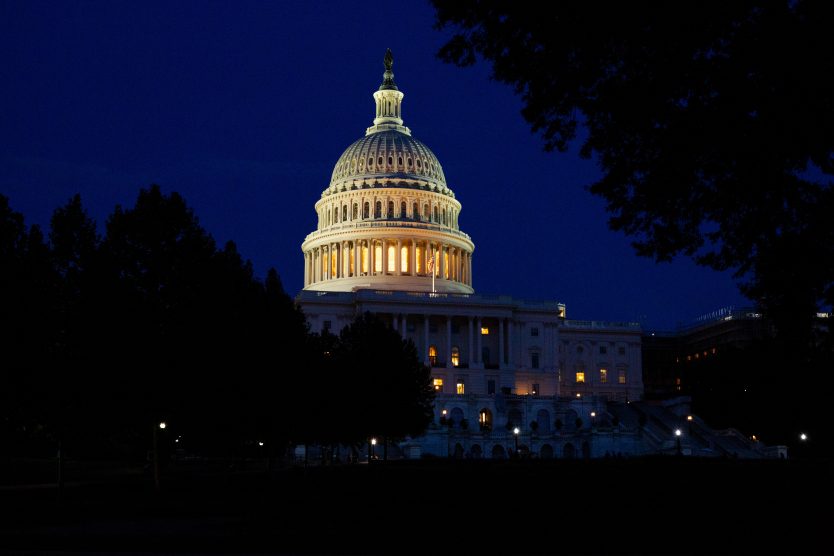 Between 2003 and 2014, the Centers for Disease Control (CDC) reported at least 143 babies had died after being born alive during a botched abortion. While the abortion industry pretends abortion survivors are merely a myth, the live-birth dilemma has been a problem ever since abortion was legalized. Just recently, the Center for Medical Progress (CMP) released footage of high-ranking Planned Parenthood officials admitting under oath that they trafficked the organs of infants who survived abortions.

Thank you @RepAndyHarrisMD for introducing a #bornalive amendment to the DOD appropriations bill yesterday.

Your strong support for life is greatly appreciated. #prolife https://t.co/ijcWWmhwxl

Yet, Democrats have once again refused to support legislation that would protect babies who survive an abortion procedure.

During a committee consideration for the FY2021 Department of Defense Appropriations bill, Rep. Andy Harris (R-MD) proposed a crucial amendment for abortion survivors’ rights. Harris recommended that TRICARE funding should be withheld from entities that do not exercise the proper degree of care for born-alive infants.

The amendment would have required a health care practitioner to treat a baby who survives an abortion with the same level of attentiveness they would provide to a child born prematurely. A practitioner must then make sure the abortion survivor is immediately transported to a hospital. A funding recipient would also be required to certify sufficient resources are in place to meet with the mandate and ensure proper reporting measures are in place to account for any violations.

Several Members spoke in support of the Harris Amendment:

Rep. Jaime Herrera Beutler (R-WA) said, “There is evidence that babies born alive are being killed or neglected after the fact… If a baby is born alive after an abortion, they deserve the same treatment under the law.”  She highlighted several accounts supporting her statement that “this does happen.”

She also requested additional time to respond to Member statements in support of abortion: “When a baby has left a mother’s womb, it is not part of her body… This baby is already here…You’re not throwing your belief about being pro-choice out the window by saying, ‘once a baby is here, we’re going to protect it.’” She highlighted additional stories of abortion survivors.

Ranking Member Kay Granger (R-TX) said, “If a baby is born alive after an abortion, we must make sure that everything possible is done to preserve the life of the child.”

Rep. Ken Calvert (R-CA) said, “We must have the humanity to protect living, breathing infants outside of the womb.”

Even though Rep. Sanford Bishop (D-GA) and Rep. Henry Cuellar (D-TX) crossed party lines to support the amendment, it was defeated by a vote of 24 to 28. When the decision to be made is whether or not a child who lives after an abortion deserves protection, this is not a debate of pro-life versus pro-choice. It should simply be a manner of common decency and humanity.