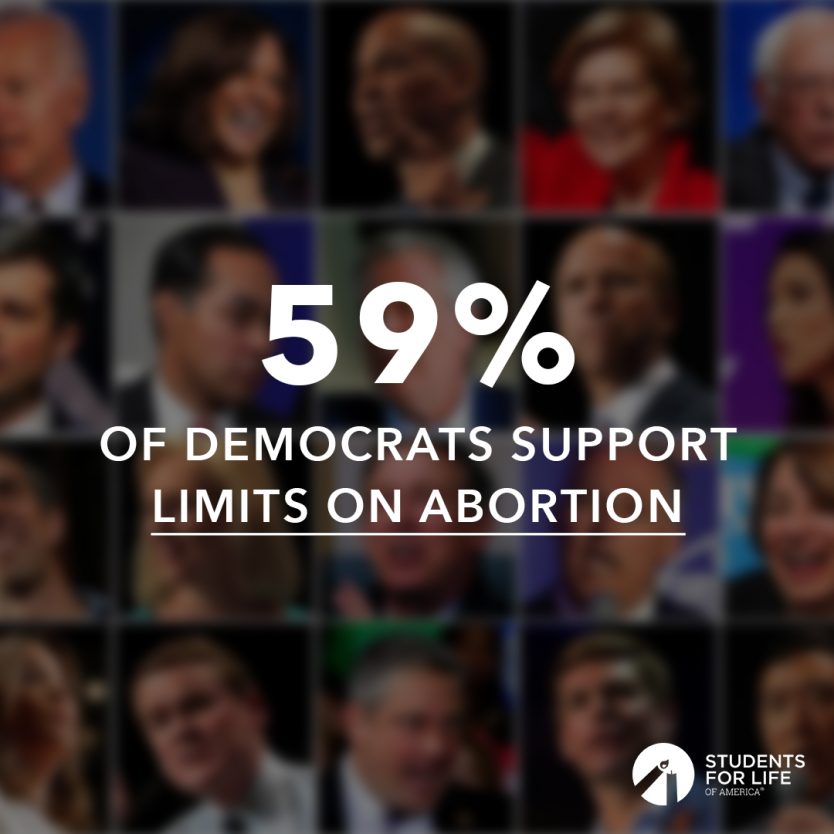 The Democratic National Convention has cast pro-life Democrats out into the cold this election cycle.

With an agenda chock-full of radically pro-abortion politicians, the party has cold-shouldered an entire voting bloc that was once central to their pro-worker, pro-immigrant platform.

And the selection of Kamala Harris as Joe Biden’s running mate is the cherry on top of the ‘reproductive justice’ cake that the DNC is force-feeding the American people.

So, what should the Pro-Life Generation expect from a Joe Biden-Kamala Harris ticket this year?

Democrats intend to push a federal law that will legislate protections for radical abortion policies that extend all the way to the very moment of birth.

Harris has repeatedly condemned the Hyde Amendment, which prohibits the use of federal funds to pay for abortions. Biden has walked back his initial support for the amendment when it passed in 1976.

Harris’s record for siding with Planned Parenthood is one she’ll take to the White House. Last Spring, she announced a plan that would require pro-life states to seek approval from the Department of Justice before implementing restrictions on abortion.

The overwhelming presence of pro-abortion politicians at this year’s Democratic National Convention reinforces the reality of a Biden-Harris administration: one that will demand federally-funded abortions through the third trimester, without restriction or accountability.