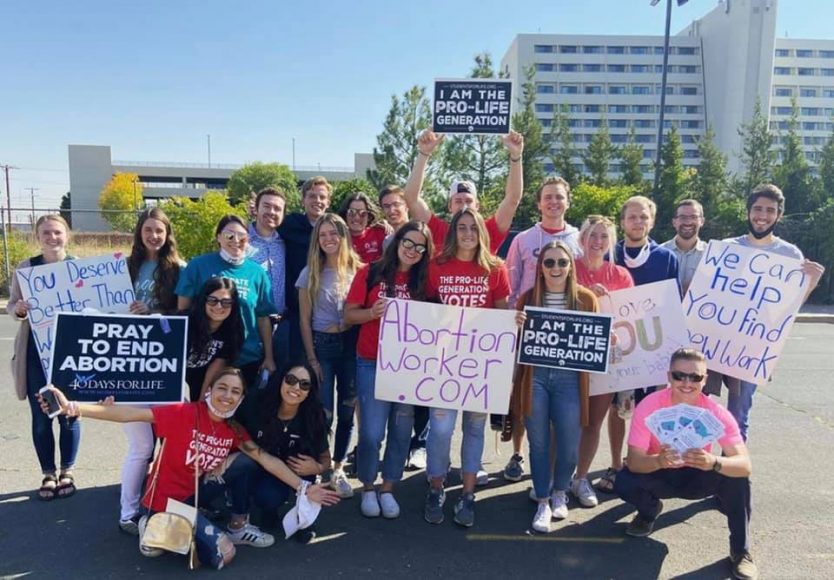 The Abortion Lobby wants taxpayer-funded abortion to be legal through all 9 months of pregnancy.

Here in Virginia, we’ve seen the damage they can do when they get their way.

Many politicians in Richmond want to go further this year and revive Delegate Kathy Tran’s abortion bill, which advocated for 3rd trimester abortion for any reason under the disguise of “mental health”.

By returning their surveys to us, we know exactly which candidates truly oppose abortion so we can relay those results to you!

While Jony Baker and Tamara Neo were the only ones who pledged cosponsor pro-life legislation, Tamara Neo went one step further than the field and pledged to be a pro-life champion by promising to cosponsor 12 different pro-life bills that are Students for Life Action priorities!

Virginia needs bold leaders who will fight to defend human life. As long as politicians refuse to oppose abortion, it will still be legal.

With each of the 6 candidates in tomorrow’s Republican Party Canvass pledging to vote pro-life, it’s now up to grassroots pro-life activists to hold the politicians’ feet to the fire in order to see abortion abolished.

That’s why we’re posting this blog.

Pro-life activists are seeking this kind of leadership across Virginia.

We intend to continue this survey program throughout the 2021 Elections season.

If politicians are not willing to put their name, in writing, in support of the preborn now while seeking your vote, can they be trusted when they’re speaking to abortion lobbyists from the safety of their offices at the Capitol?

Here is the link where you can find out if you are in the 38th State Senate District, and if so, below are the voting locations by County-