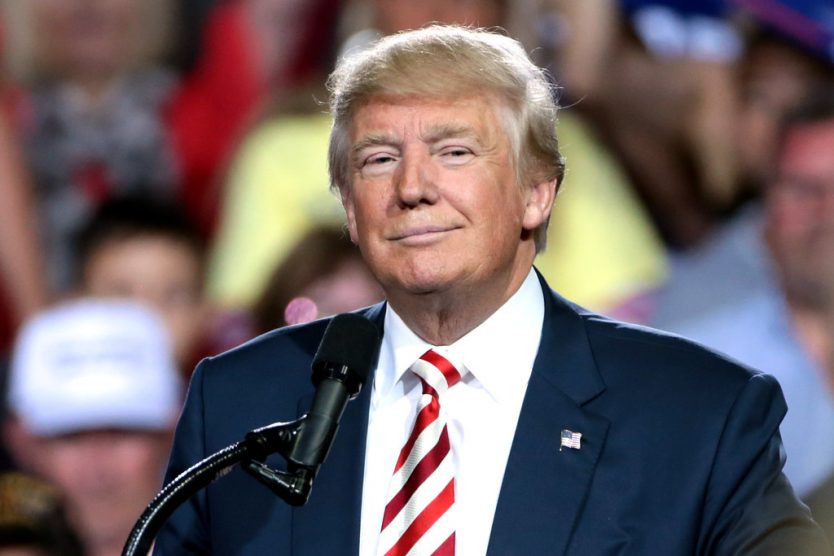 President Trump continues his stellar record of going after the abortion industry, officially defunding the pro-abortion World Health Organization (WHO), defunding them of ALL U.S. taxpayer dollars.

WHO is under criticism for its mishandling of the coronavirus, likely due to its close ties to the Chinese Communist Party. WHO is also a pro-abortion, taxpayer-funded entity, and even said abortion is an essential ‘health care’ service during the coronavirus crisis.

CNN quotes President Trump as saying, “Because they have failed to make the requested and greatly needed reforms, we will be today terminating our relationship with the World Health Organization and redirecting those funds to other worldwide and deserving, urgent global public health needs.”

This is an incredible victory for the pro-life movement. The United States should not be sending taxpayer dollars to entities that use it to commit or promote abortions.