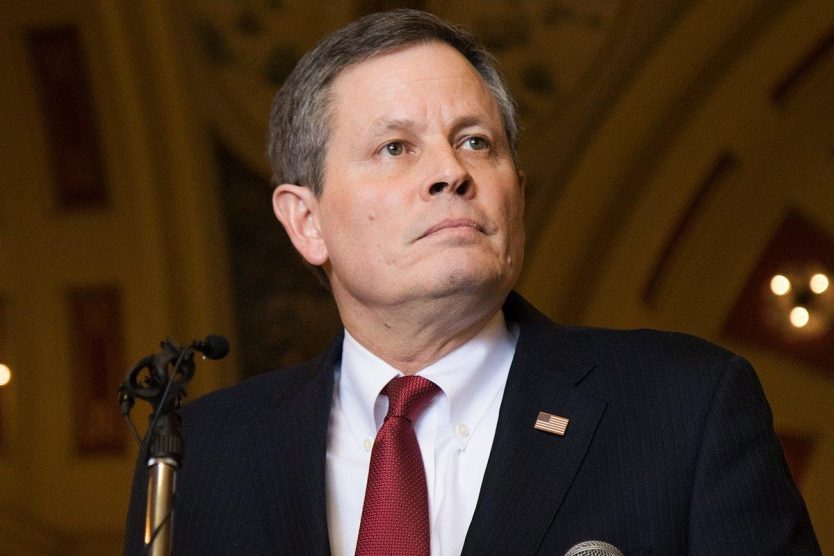 Senator Steve Daines (R-MT), a pro-life champion, recently called for the defunding of Planned Parenthood during a virtual townhall hosted by Students for Life Action.

Daines, the founder of the Senate Pro-Life Caucus, explained why we MUST defund Planned Parenthood immediately.

Daines is a champion for the preborn and an outspoken advocate of the dignity of human life. He recently joined onto a letter urging an investigation of Planned Parenthood for improperly obtaining $80 million in coronavirus emergency funds, meant to help small businesses stay open during the lockdown measures.

Rachel Summa, Government Affairs Fellow for Students for Life Action thanked Daines for his passionate defense of the preborn and for being a leader in the fight to defund Planned Parenthood.

“Senator Daines has been a hawk on ensuring that Planned Parenthood does not receive more of our taxpayer-dollars. We need more Senators like Steve Daines to lead the fight on the complete defunding of Planned Parenthood, an organization that received $616 million of our dollars last year, and used that money to commit 345,672 abortions.”