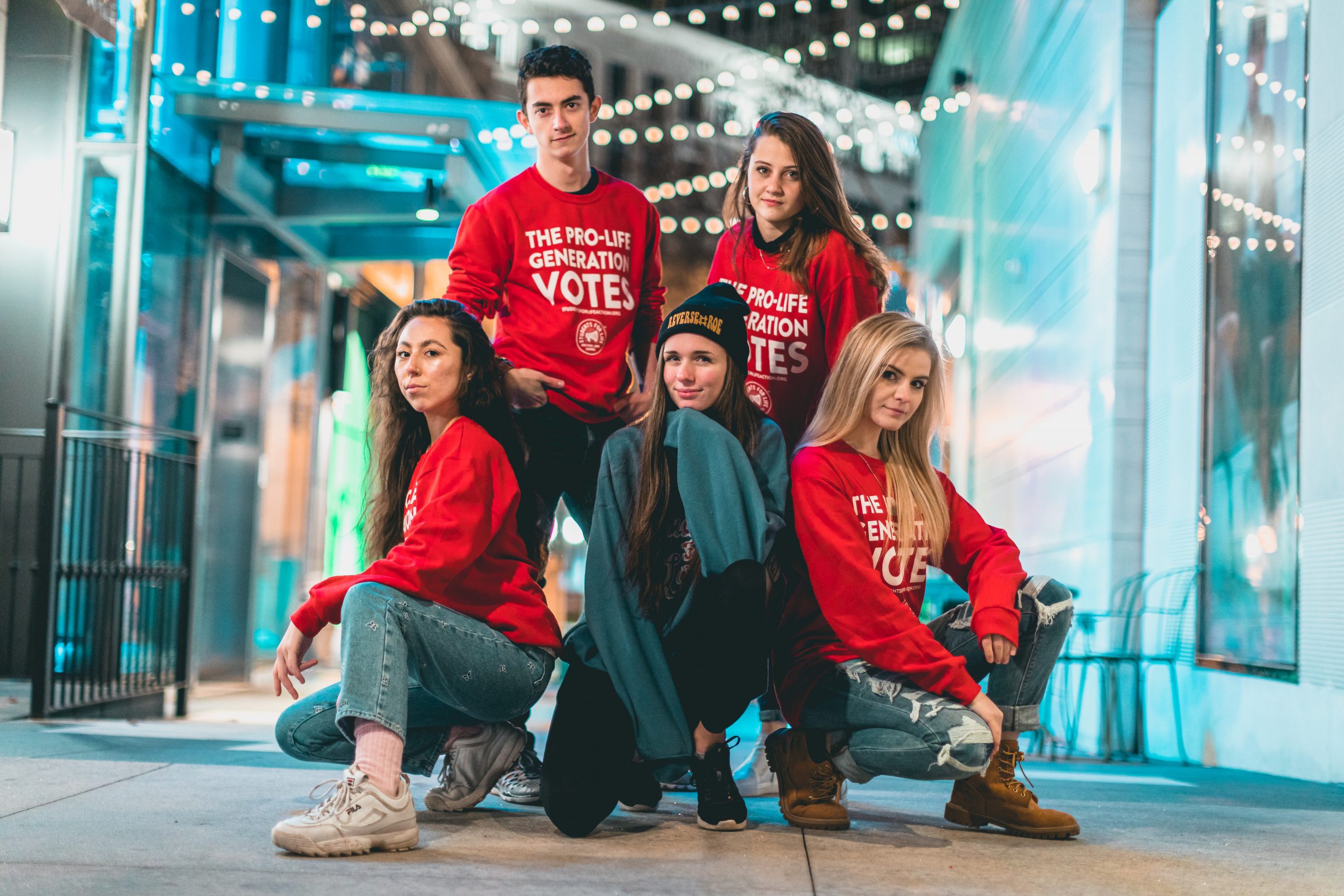 Students for Life Action is wrapping up our second SFL Action Captain program. The program identifies and trains student leaders in states across the country to be the Pro-Life Generation leader in their state. These rockstar pro-life students track abortion-related activity in their state and respond accordingly, from testifying in statehouses to organizing rallies. In total, over 50 students participated in the program, and another 50 are already signed up for the 2021-2022 school year.

Applications for the 2021-2022 program are open throughout the year at studentsforlifeaction.org/apply.

Some of the highlights of the past year include:

Going into the 2021-2022 school year, SFL Action Captains will assist with competitive elections in Virginia and New Jersey. In the Spring, they’ll help fight to abolish abortion with lobbying efforts at the state and federal levels.

For questions or to learn more about the SFL Action Captain program, please contact Titus Folks at tfolks@studentsforlife.org.