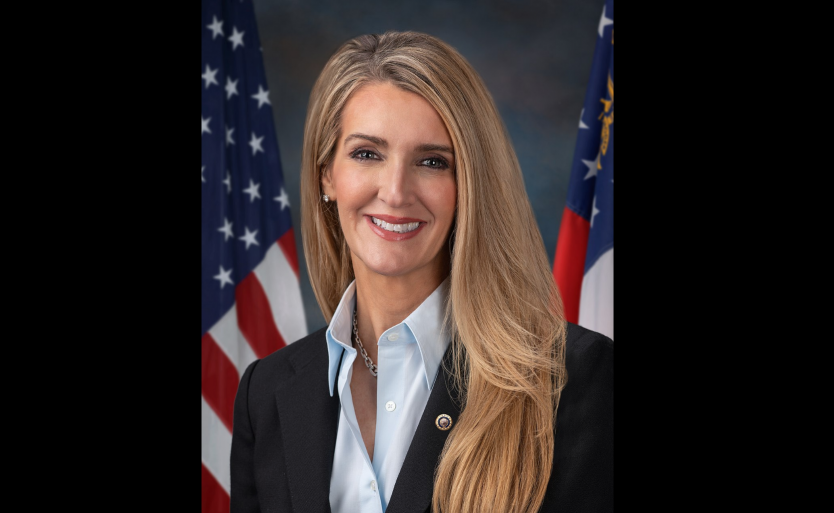 This week, Students for Life Action teamed up with the Senate Pro-Life Caucus and Senator Kelly Loeffler’s staff to circulate two letters to Capitol Hill calling on Senators to urge the Department of Justice and the Treasury to investigate Planned Parenthood.

The second letter is addressed to the new Special Inspector General for Pandemic Recovery (SIGPR) at the Treasury Department. This letter urges the SIGPR, Special Inspector General Miller, to investigate the PPP loans given to Planned Parenthood employees throughout the United States this spring and also examine how Planned Parenthood Federation of America was involved in their employees’ applications for these funds. This letter states:

“We therefore ask you to conduct a thorough investigation of all PPP loans applied for and received by any Planned Parenthood affiliate, to determine how those affiliates were able to obtain PPP loans, and if any of their applications were submitted with information that was known or should have been known to be false, and make any civil or criminal referrals that you deem necessary and proper.”

Both letters have been endorsed by our friends at Susan B. Anthony List, March for Life, Family Research Council, Americans United for Life, and National Right to Life.

Urge your Representatives and Senators to defund Planned Parenthood here.