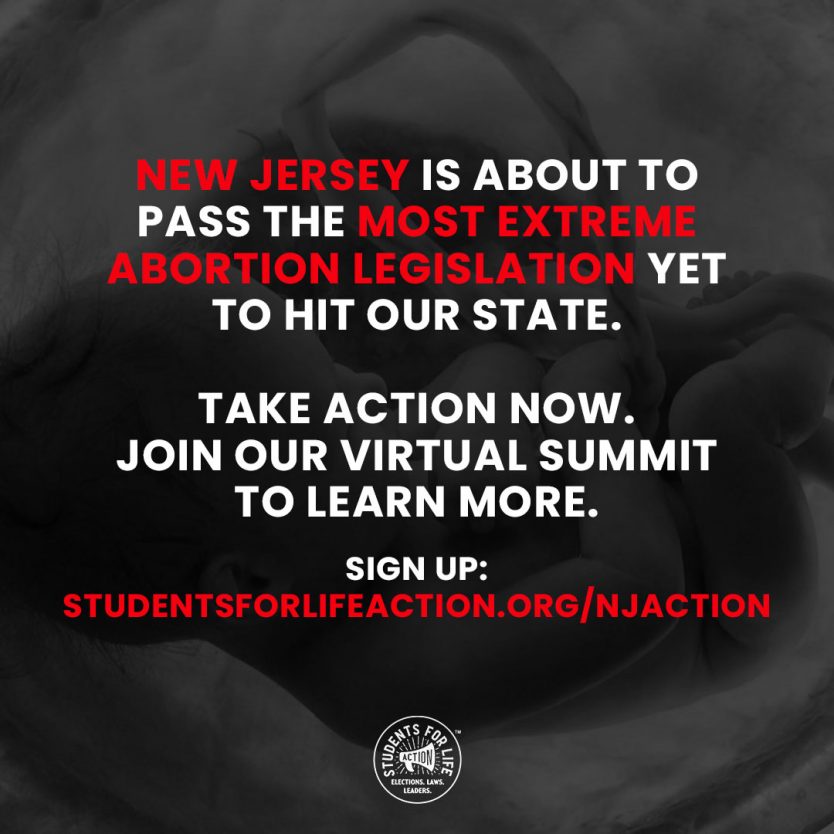 New Jersey is about to pass the most EXTREME abortion legislation in the state’s history.

It’s called the Reproductive Freedom Act (RFA). And it is bad news. It’s just like the abortion bill that passed in New York in 2019 which legalized abortion up until the moment of birth…and with state taxpayer funds.