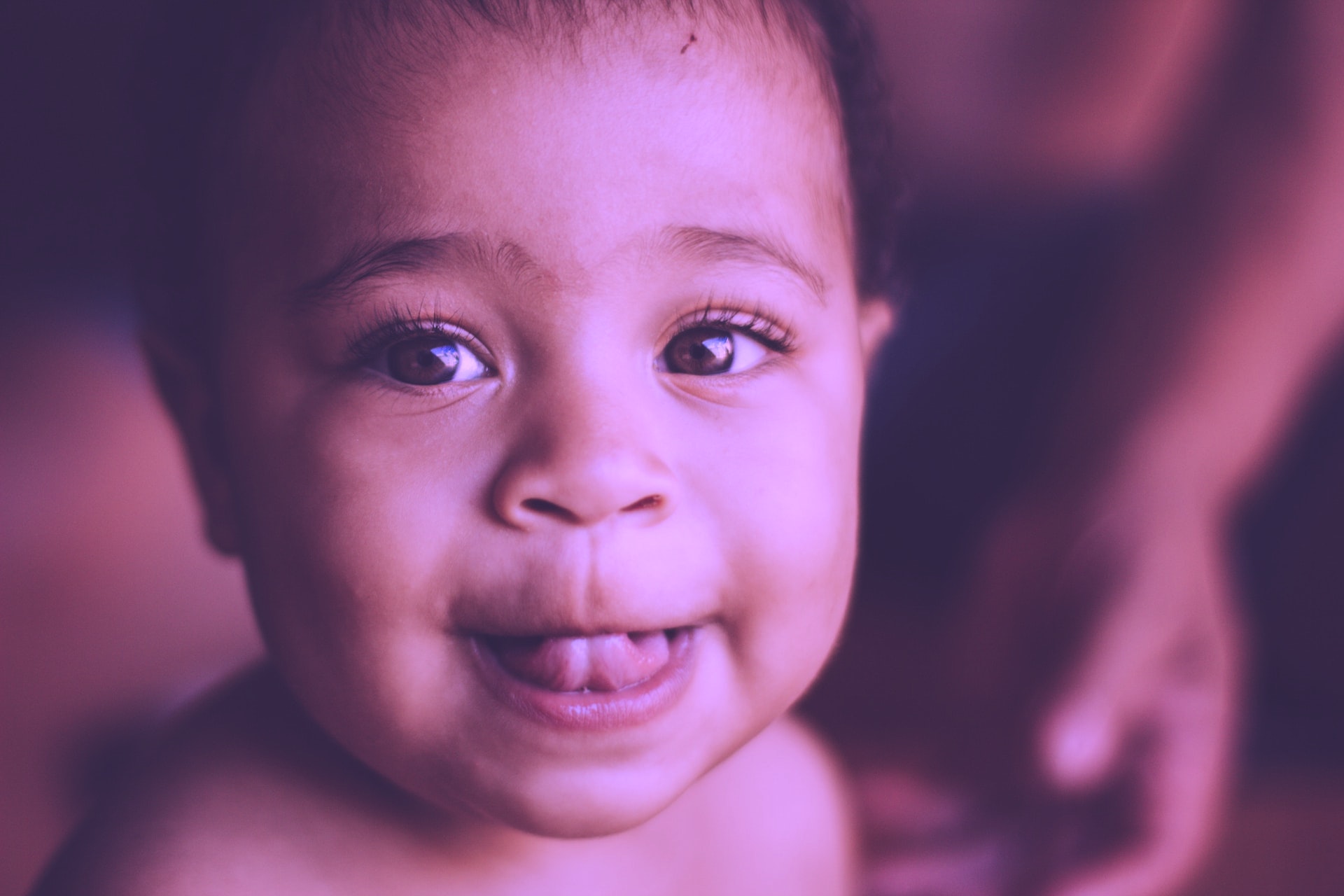 On Tuesday morning, the Mississippi House passed the Life Equality Act (HB 1295), a pro-life law banning abortion on the basis of sex, race, and genetic anomaly.

With a vote of 91-25, the bill passed with an overwhelming majority.

The bill, which was passed in the Mississippi Senate last week, is now awaiting the signature of Governor Tate Reeves.

Reeves, a staunchly pro-life governor who called for making “Mississippi the safest place for the unborn,” is expected to sign the Life Equality Act.

This week, as abortion activists protested our pro-life bill, more than 150 pastors and pro-life activists signed on to join our pro-life coalition. As governor, I won’t be on the sidelines. I’ll defend the unborn at every turn. Abortion is evil. Lives are at stake. #msgov pic.twitter.com/0rsIXCnxbY

WIN! Congratulations Mississippi on passing a bill that prevents aborting a child simply because of their sex and race.

Last week, Tennessee passed a similar bill which bans abortion on the basis of sex, race, Down syndrome diagnosis. The Tennessee law also prohibits abortion if the preborn child’s heartbeat can be detected.