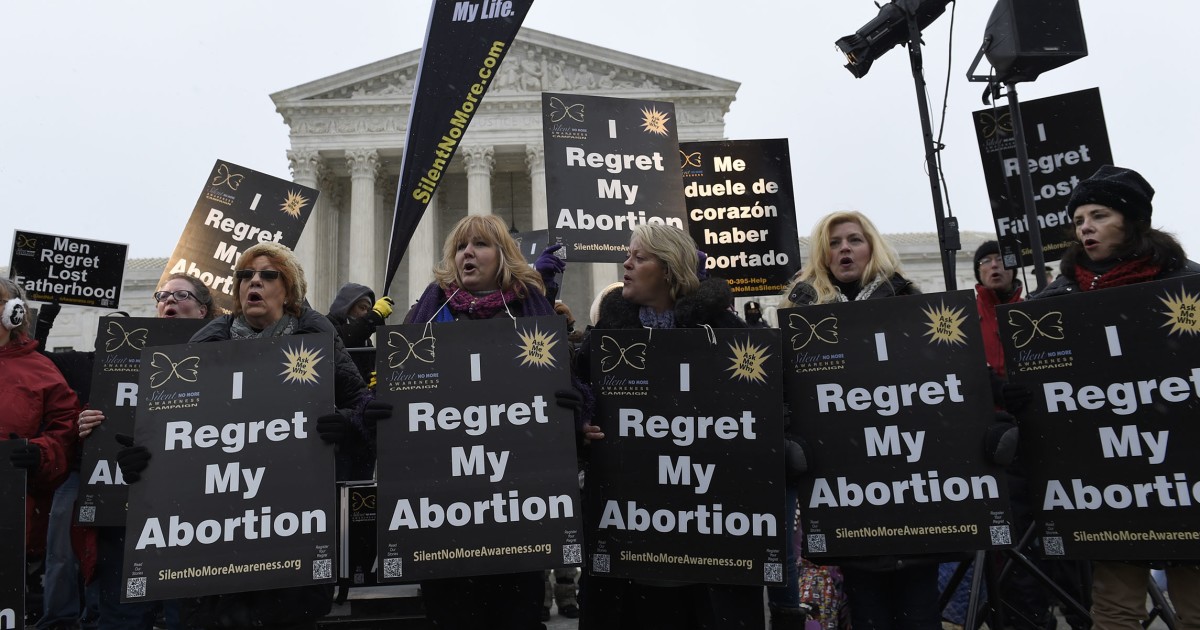 Kaiser Family Foundation Falsely Claims There Are No Risks To Abortion

The Kaiser Family Foundation portrays itself as a non-partisan research organization, but in reality, it’s part of the abortion industry’s machine. That became incredibly clear in an article that came out just this morning, where a Kaiser Family Foundation staffer said there are no risks to abortion. Wow. No risks at all. Those people that died from abortions probably were making it up?

Alina Salganicoff, director of women’s health policy at the nonpartisan Kaiser Family Foundation, told Mother Jones, “It’s certainly within [doctors’] rights to have objections to abortions, but to say that is unsafe and there are risks, when research finds that there are none, really raises a lot of questions.” [She was commenting on the work for the American Association of Pro-Life OBGYNS).

Shari Linn wrote in the American Journal of Obstetrics and Gynecology, “Complications such as bleeding in the first and third trimesters, abnormal presentations and premature rupture of the membranes, abruptio placentae, fetal distress, low birth weight, short gestation, and major malformations occurred more often among women with a history of two or more induced abortions.” (https://pubmed.ncbi.nlm.nih.gov/6682630/).

You can read more about the risks of abortion here.