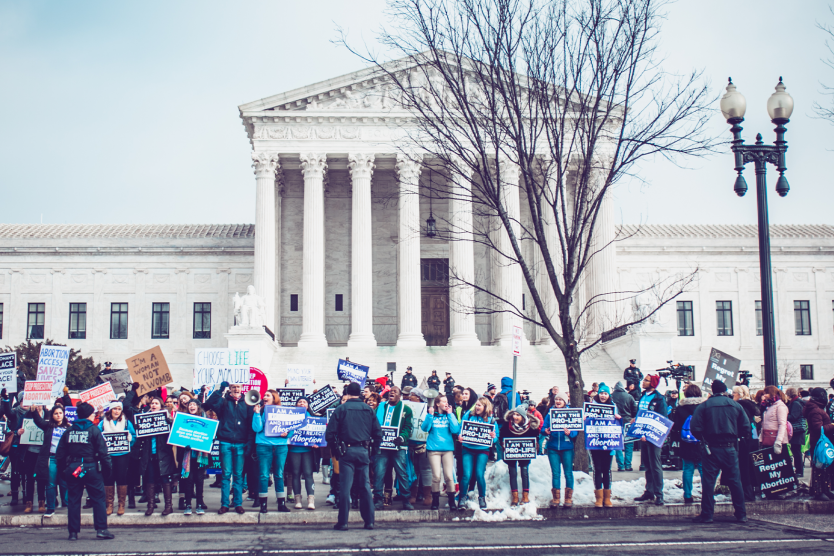 Jeanne Ives (R) and incumbent U.S. Rep. Sean Casten (D) are running for the U.S. House of Representatives in Illinois’ 6th Congressional District. This morning, Ives shared a picture to Facebook of a yard sign. The sign quotes Casten and reads, “I view abortion as a medical procedure like gall bladder surgery.” Ives captioned the picture: “I dropped by the house in Downers Grove that has this sign in their yard to thank them for exposing how crude, uncaring and unscientific Sean Casten is.”

Back in 2018, former Republican U.S. Rep. Peter Roskam and Sean Casten clashed on nearly every issue, including abortion. “I view abortion as a medical procedure like a gall bladder surgery,” Casten said. “I don’t want anybody to have to have one. I can’t imagine the pain that someone would go through to do that.” Casten has vocally supported repealing parental notification laws, publicly-funded abortions, and is a proud ally of Planned Parenthood.

For years, we have seen preborn babies called “clumps of cells” or “not actually a person.” How can we fight back? First and foremost, we can remind others that science proves life begins at conception. From the moment of conception, a unique, individual, human being is created with its own DNA. To correlate having a gallbladder removed to having a living human being killed degrades the dignity each human being possesses. The attacks on personhood are rooted in evil and must be combated by the pro-life movement. We must remind others of how horrific abortion truly is.

We want to thank Jeanne Ives for unapologetically standing up for life!