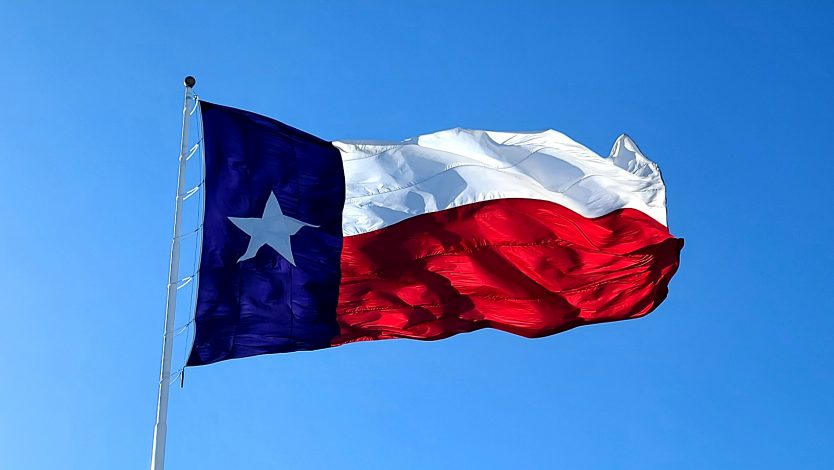 “Texas is all-in on pro-life legislation this session with numerous strong bills passing out of the Senate and into the House,” said Kristan Hawkins, President of Students for Life Action (SFLAction) on Monday. “SFLAction has proudly and vocally supported all of these bills throughout the process, and will continue to work alongside allies in the state until they become law in Texas.”

AUSTIN, TX AND WASHINGTON, DC (03-30-2021) – TODAY, seven pro-life bills have officially passed out of the Texas Senate and head to the Texas House for consideration.  Five of the bills were priority legislation for Students for Life Action: SB 1647, The Texas Abolition Strategy (which includes three separate pro-life provisions); SB 9, The Human Life Protection Act; SB 394, Chemical Abortion Regulation; SB 650, to stop funding of abortion services; and SB 802, the Every Mother Matters Act. Each link contains video of SFLA/SFLAction testimony.

On Tuesday, staff and students representing SFLA and SFLAction visited all 31 Texas Senators’ offices to express support for the pro-life bills. The group spoke with Senate staffers and delivered letters signed by nearly one hundred student pro-life groups across the state. The group then personally witnessed the floor vote in the Senate Gallery wearing shirts that read, I AM THE PRO-LIFE GENERATION. All seven bills now proceed to the Texas House.

Students for Life and Students for Life Action have been actively engaged in supporting these Texas bills throughout the legislative process. Earlier this month, students and leaders spent days testifying and showing support at the Texas Capitol. On March 15, a group of two dozen SFLA and SFLAction representatives spent a grueling day that went past midnight before the Senate Committee on State Affairs. The five bills on which they testified ultimately passed out of Committee, and have now passed out of the Senate.

While at the Capitol to testify before the Senate Committee on State Affairs, the group, led by SFLA/SFLAction’s Texas and Southern Regional Manager Sarah Zarr, even encountered censorship. The Senate Sergeant-At-Arms and his staff repeatedly told SFLA leaders and students to cover up their shirts and masks which read I AM THE PRO-LIFE GENERATION and VOTE PRO-LIFE FIRST. Ultimately, capitol staff left the group alone after SFLA alerted the media to the free speech violations.

Zarr, who earlier testified in support of all five priority bills, commented on today’s events, saying:

“It was empowering to see students getting involved in the legislative process and being the voice for our Pro-Life Generation — which supports pro-life efforts — and to see how the Senators truly listened to us, from testifying to speaking with them one on one in their offices to being present to watch them vote for life. This shows me that we can abolish abortion in our lifetime. The pro-life generation is being heard and we are impacting campuses, communities, politics, and our culture. Yesterday was the most pro-life day in the history of the Texas Capitol and my students and I got to be a part of that history. The Pro-Life Generation are history makers. Life is winning.”

Learn more about our ongoing efforts at Students for Life Action.
For interviews, contact Kristi Hamrick at khamrick@studentsforlife.org.