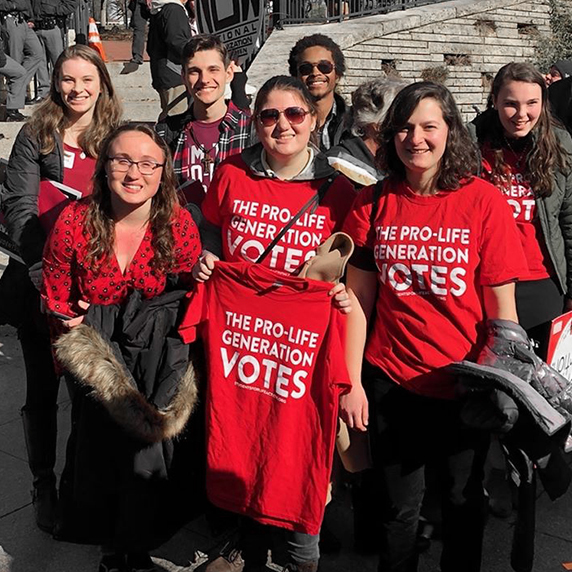 Abortion advocate Carroll Foy has just vacated her delegate seat in order to focus on a run for Governor, so Gov. Ralph Northam has announced a special election to take place on January 5th to fill Virginia’s second house of delegate seat.

Experts are telling us we may have the opportunity to replace the delegate with Pro-Life Champion Heather Mitchell because of outrage at President-Elect Joe Biden.

Pro-life Republicans just need to pick up 6 seats to regain a majority in the Virginia House of Delegates. Voters in Stafford and Prince William Counties will decide if Virginia gets another pro-life delegate now, before a competitive 2021 election cycle begins.

It is vital that the pro-life generation shows up to help her.

Heather Mitchell is a wife, mom, and a community activist. She has returned her Students for Life Action survey and reaffirmed her dedication to fighting against abortion and for foster-care and adoption reform.

Students for Life Action will be supporting her campaign directly by mobilizing volunteers to join her.

Who is she running against?

Heather Mitchell will be vying for the seat with Candi King, a pro-abortion radical who works for the Bill & Melinda Gates Foundation.

How can I help?
Simply sign-up here, and we’ll connect you directly with the campaign. They need help canvassing door to door, making calls, standing outside the polling places on election day, and much more between now January 5th.