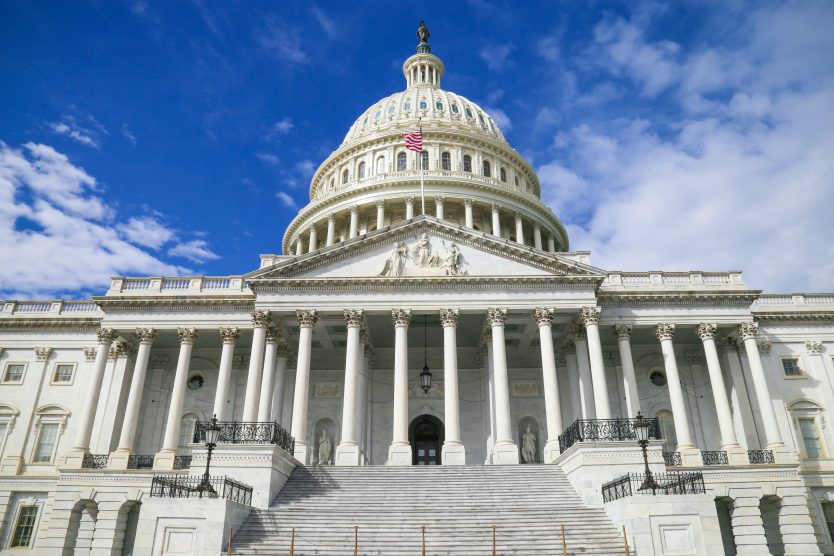 Senator Lankford (R-OK) recently led sixty Senators and Members of Congress in a letter to John Barsa, the Acting Administrator for the U.S. Agency for International Development (USAID). This letter was bicameral, so both Senators and Members of Congress came together and urged the USAID to prevent American taxpayer dollars from funding pro-abortion lobbying and other efforts within the United Nations in response to the COVID-19 pandemic.

This letter also thanks Administrator Barsa for petitioning the United Nations last May to withhold language related to “sexual and reproductive health” from the Global Humanitarian Response Plan (HRP) and for advocating the UN withhold abortion access as an essential service when responding to the COVID-19 pandemic. The letter states:

“The Global HRP is only the latest example of the UN’s brazen imposition of abortion and a fictitious international right to an abortion, which violates the sovereignty of its member states and UN conventions that affirm the right to life.”

According to the letter, organizations within the UN that lobby for abortion include the World Health Organization (WHO), the United Nations Population Fund (UNPF), the UN Commission on Human Rights (UNCHR), and the United Nations Entity for Gender Equality and the Empowerment of Women (UN Women).

Earlier this year, President Trump announced the United States would withhold future U.S. funding from WHO in response to its mishandling of coronavirus. President Trump declared that WHO had “failed in its basic duty.”

SFLA President Kristan Hawkins praised President Trump for taking this bold stance, stating: “Pregnancy is not a disease cured by abortion, and using American tax dollars to prop up an organization committed to abortion is a misuse of scarce resources. The Trump Administration should restrict funds to organizations funding and supporting abortion to better invest in real solutions to world problems.”

We are so grateful for Senator Lankford and his leadership in calling for the USAID to prioritize putting American taxpayer dollars towards services that are essential and uphold the dignity of life. The world is facing unprecedented challenges this year, and the abortion industry should not exploit this crisis to advance their own agendas.